Motivated by the love of Christ, Alpha Grand Rapids (AGR) promotes abundant life by providing holistic services to women and men affected by unplanned pregnancy. We believe that all people deserve the opportunity to live life abundantly. Our model of personalized care ensures that clients’ needs are met with expert help and genuine compassion. Free and confidential services provide comprehensive care, empowering people to thrive in all areas of their life.

View our most recent Annual Report

In 1985, Alpha Women’s Center of Grand Rapids first opened its doors on Michigan Street in downtown Grand Rapids and provided services to 71 women.

In the late 1990’s and early 2000’s, several satellite locations were launched in towns outside of Grand Rapids. These included Lowell, Hastings, Cedar Springs, Newaygo, Greenville, and Wayland. By 2009, each of these centers became independent, operating their own programs, raising their own funds, and running their own events. While they are still independent today, the Executive Directors of many of the centers meet on a monthly basis to pray together, share information, and encourage each other.

In 2010, a new building was acquired and the organization relocated to 1725 Division Ave. South. This 17,000-square-foot facility allowed us to reach an ever-increasing number of people. Today, over 1,600 families are served each year through a variety of programs.

In late 2015, the building adjacent to the Alpha Women’s Center of Grand Rapids property came up for sale. After much prayer and conversation, the Board of Directors and staff decided to purchase the building to move forward with a vision of serving men. The Men’s Center is the first standalone building in the United States that provides comprehensive services to fathers in need of education, material resources, and emotional support.

We look forward to breaking ground on the Men’s Center in 2018 and opening this building to the public in 2019!

To contact any of our staff members, visit the Contact Us page to send us an email. 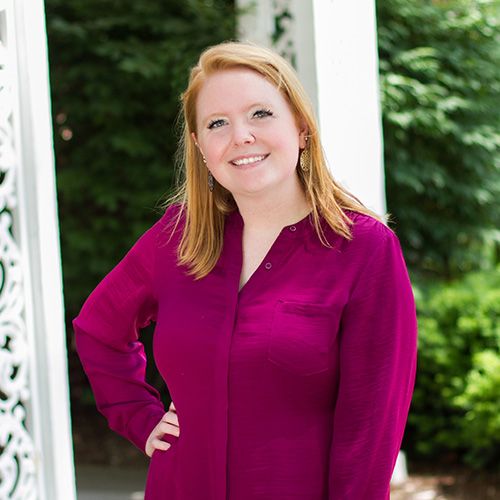 Kalie came to Alpha Grand Rapids as an intern in the spring of 2013 and transitioned to a full-time employee in 2014. She oversees the marketing department of AGR, coordinating major events, financial donations, publicity, and communications. She somehow manages to get sunburned through closed windows, absolutely loves traveling (she’s been to 14 countries so far!), and enjoys spending time with her husband and son. 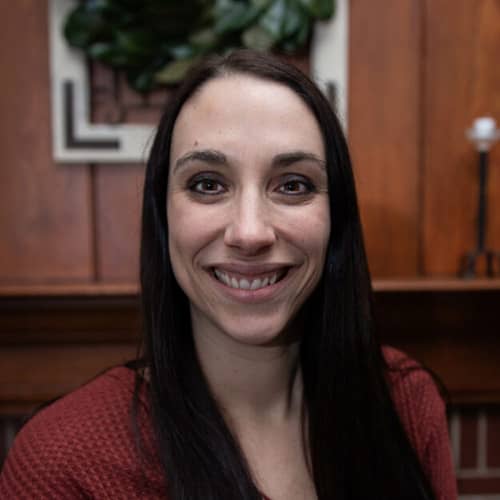 April joined the AGR team in December 2019 (we considered her an early Christmas present). She brings her love of numbers and bookkeeping skills as well as the ability to make people laugh and feel appreciated. April and her family live on a huge farm where the kids have plenty of opportunities to play outside and ride along on tractors. April enjoys running, spending time with her family, and finding new house projects to tackle. 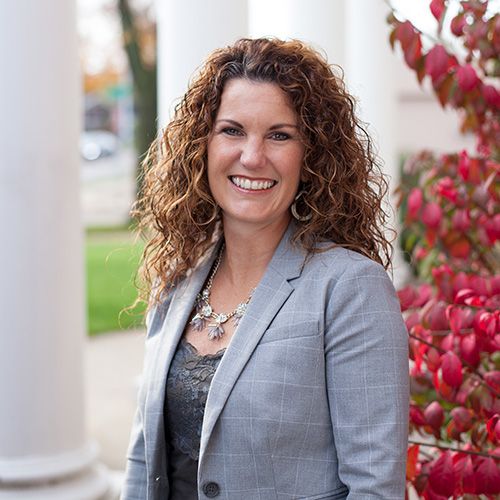 Colleen walked through the doors of Alpha Grand Rapids (AGR) in March of 2014 and just couldn’t leave. As President, Colleen empowers our staff, volunteers and community to become involved with others who are in need. She is a passionate speaker and loves getting the opportunity to share the mission of AGR with individuals, churches, businesses, and anyone else who will listen! Colleen has given birth to three children in three different countries (what she considers the definition of insanity!), has enough hair for at least four people, and is fluent in Mandarin Chinese. 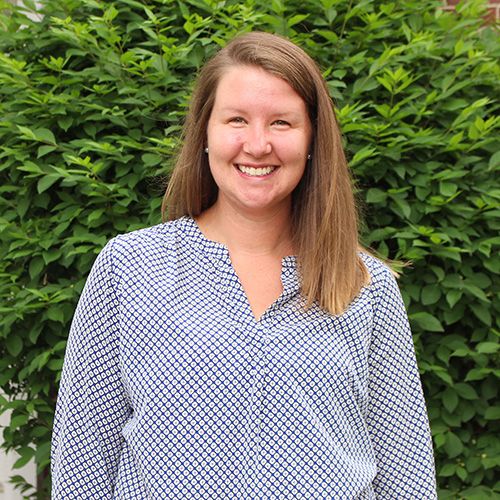 Monique volunteered on and off for several years before joining the Alpha Grand Rapids staff as the Educational Services Manager in 2018. She coordinates all of the educational classes, including curriculum, scheduling, volunteers, and partnerships with local health organizations. Monique spent several years as a missionary in Columbia, where she became fluent in Spanish. She is very active and enjoys running, playing basketball, or participating in other outdoor sports. She loves using sports and her passion for other cultures to build relationships with people. 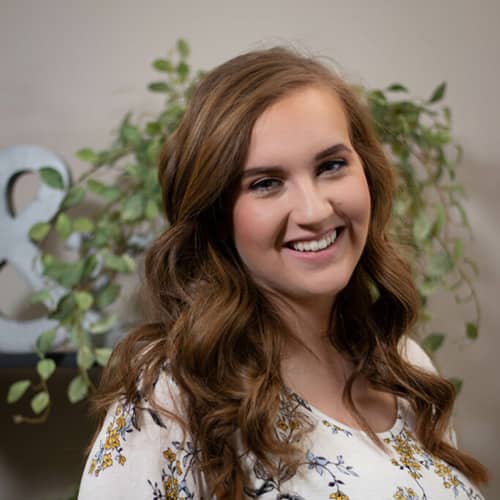 Annika first came to AGR as an intern in 2018 and joined the staff a year later in 2019. Annika says she fell in love with Alpha because of the culture and the way that AGR empowers families in our community. She assists in maintaining our donor database, running events, and many other administrative tasks. Annika and her husband, Eric, love spending time exploring nature, finding great coffee shops, or trying out unique board games with friends. 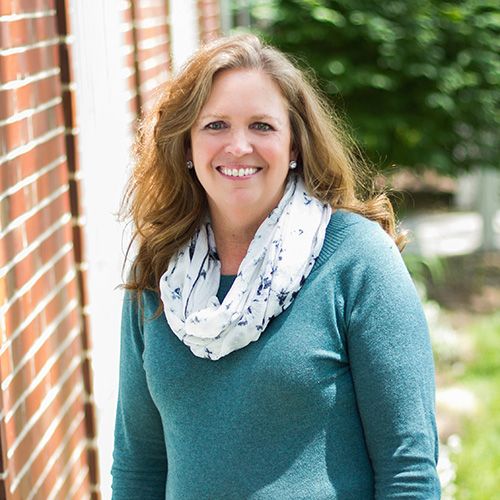 Ruth has been with Alpha Grand Rapids (AGR) since 2003, starting as a volunteer mentor and later becoming full-time staff. Ruth directs the Step Up Mentoring Program, both by managing volunteers and meeting with clients. She is known around AGR for always being willing to listen and provide encouragement when needed, which is why so many volunteers and clients love her so much! Ruth has four grown children and four grandchildren. Her favorite weekends involve lots of coffee, meeting up with friends, and lots of quality time with the grandkids. 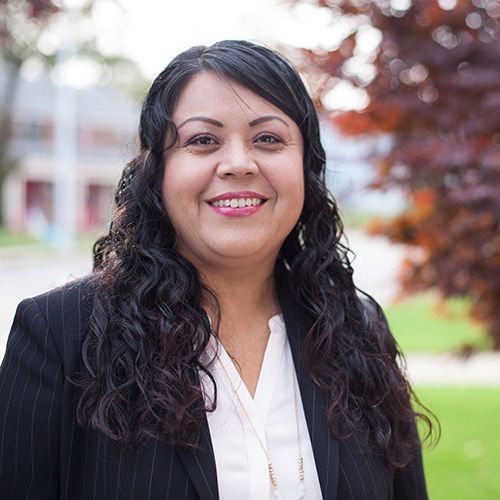 Lupita joined the Alpha Grand Rapids staff in the fall of 2017. As the Client Services Assistant, she has the very busy job of answering incoming calls at the front desk, scheduling appointments, and welcoming clients, volunteers, and other visitors to the building. Lupita’s favorite thing to do is spend time with her two beautiful children, and she is constantly looking for fun new things for them to do together. She also enjoys spending time outdoors and listening to music. 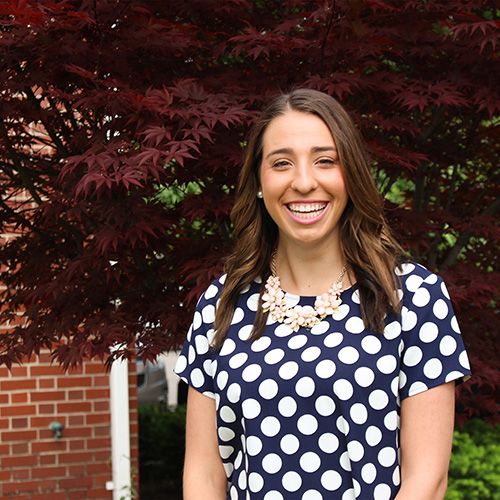 Lauren joined the Alpha Grand Rapids staff in January of 2018, just days after finishing college. As Community Engagement Manager, she builds strategic partnerships to bring in funding, volunteers, and material items. Lauren loves cooking and spending as much time at the lake as possible, is passionate about the importance of foster care, and occasionally sneaks away from her desk to hold one of the cute kiddos in childcare. 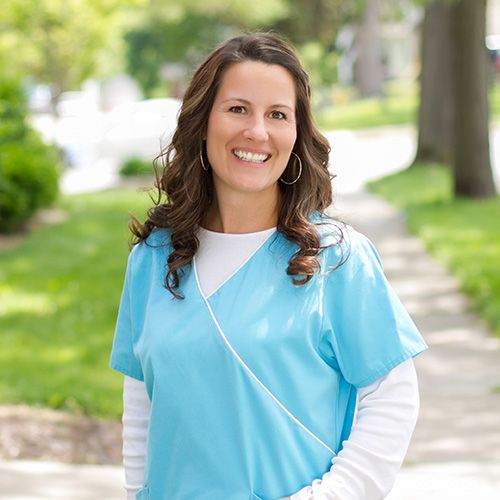 Lori started as a volunteer in 2010 and became an independent contractor of Alpha Grand Rapids in 2012. She performs pregnancy tests, ultrasounds, and STD tests as well as options counseling. Lori loves the opportunity to help people who are experiencing difficult situations. Lori likes to give nicknames to everyone (twinkle toes and sunshine are two of her favorites), is known for her beautiful assortment of scrubs, and sometimes worries that she has too strong of a coffee addiction.

Stephanie came on board at AGR in February of 2019. She brings a wealth of past experience to our team that includes working in schools, churches, and as a social worker. Stephanie was drawn to AGR because of the opportunity to promote abundant life by providing personalized care through a variety of programs. She and her husband have two adult sons. Stephanie is a lifelong learner and has taught herself to speak Spanish and knit. She also doesn’t like going on vacation unless a beach is involved. 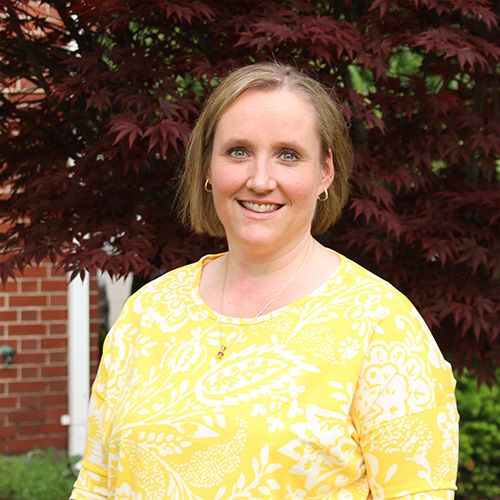 Carrie volunteered in the Single Moms Support Group for a year before joining our staff as the Single Moms Support Group Coordinator in January 2018. She develops curriculum for the group, coordinates the many volunteers that are needed to make everything run smoothly, and organizes summer picnics to keep the group connected during the off months. Carrie enjoys reading, quilting, being involved with her church, and mowing her lawn in the summertime. She is a pretty laidback person, but don’t get between her and a cleaning/organizing project when she’s stressed – she takes it very seriously! 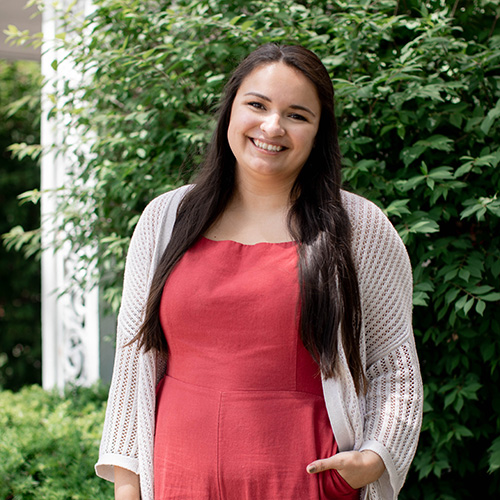 Lydia became part of the AGR team in the spring of 2020. As Material Resources Coordinator, she has the big job of working alongside volunteers to count, clean, and sort all of the material items that are donated and keep the store beautifully stocked for AGR clients. Lydia is another team member who is fluent in Spanish, which is greatly needed and appreciated at AGR! She is obsessed with Broadway and musical theater, admits that her love of coffee might be a bit of an addiction, and loves traveling with her husband. 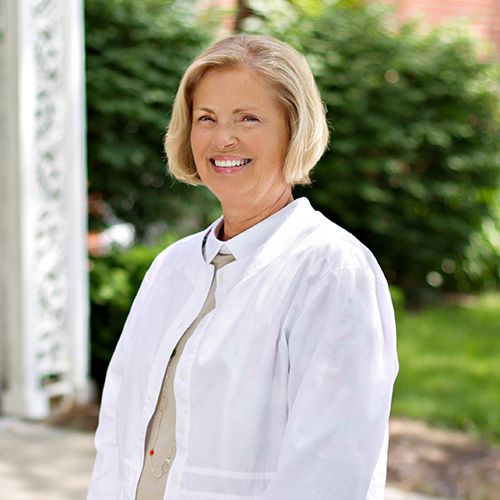 Donna has been with Alpha Grand Rapids since 1985 as a founding board member. She continued volunteering for nearly three decades and became our LPN (Licensed Practical Nurse) in 2014. She administers pregnancy tests, STD tests, and meets with clients to provide options counseling. Donna is the mother of eight children (seven of whom are adopted) and has a large collection of snazzy shoes. She likes to say she is slow on the computer but fast when it comes to her humor.